For properties built, remodeled, renovated, or repaired 2001 through 2009, with new drywall installations, we recommend a Level-I (Threshold), inspection to determine if Chinese or reactive drywall may be present in your home. 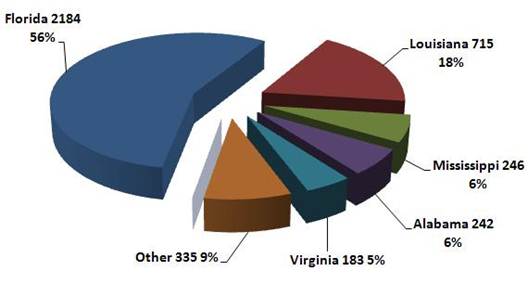 Any home built between 2001 through 2009 may contain imported drywall, known as reactive or Chinese drywall. People who live in these homes have reported problems, including a strong sulfur smell, like rotten eggs; health issues, like irritated and itchy eyes and skin, difficulty breathing, and headaches; and premature corrosion of metal components in their homes.

The Federal government performed significant testing of drywall and homes, and found a strong association between the problem drywall and corrosion in homes that is serious in nature.

The contaminated drywall has high levels of sulfur, which may be responsible for a rotten egg smell in affected homes, blackened or corroded pipes, failure of air conditioners and other household appliances, and health problems such as asthma, coughing, headaches, sore throats, and irritated eyes.

Most of the contaminated drywall was installed in 2006 and 2007 following Hurricanes Katrina and Rita, when a spike in home construction caused a shortage of drywall made in the United States. The federal Consumer Product Safety Commission (CPSC) has received complaints from homeowners in 37 states, although the bulk of reports come from Florida and several other states in the south.

Homeowners affected by contaminated Chinese drywall should give us a call to have your home professionally assessed. 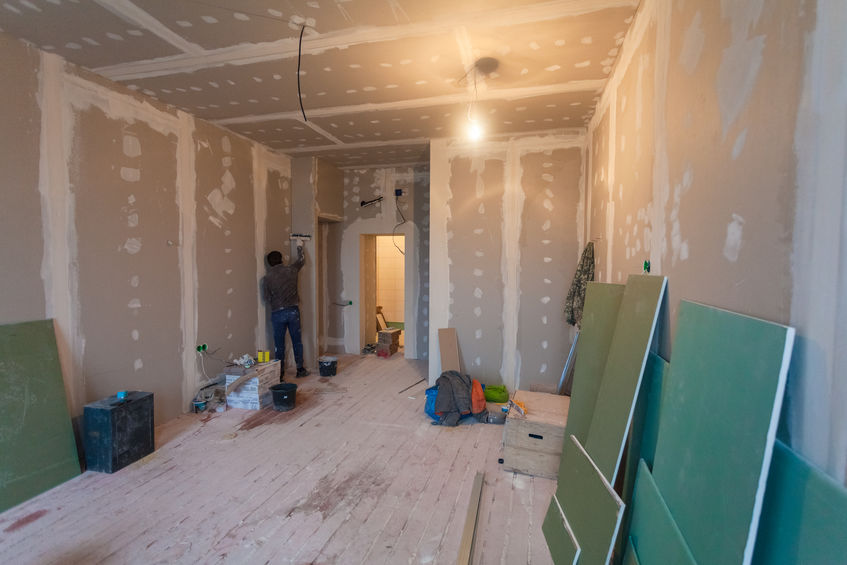 Welcome to the Melbourne Mold website. If you have any questions regarding mold at your home or business premises - we are here to help. Please call or complete the form to the right, and we will be in touch at the earliest opportunity.